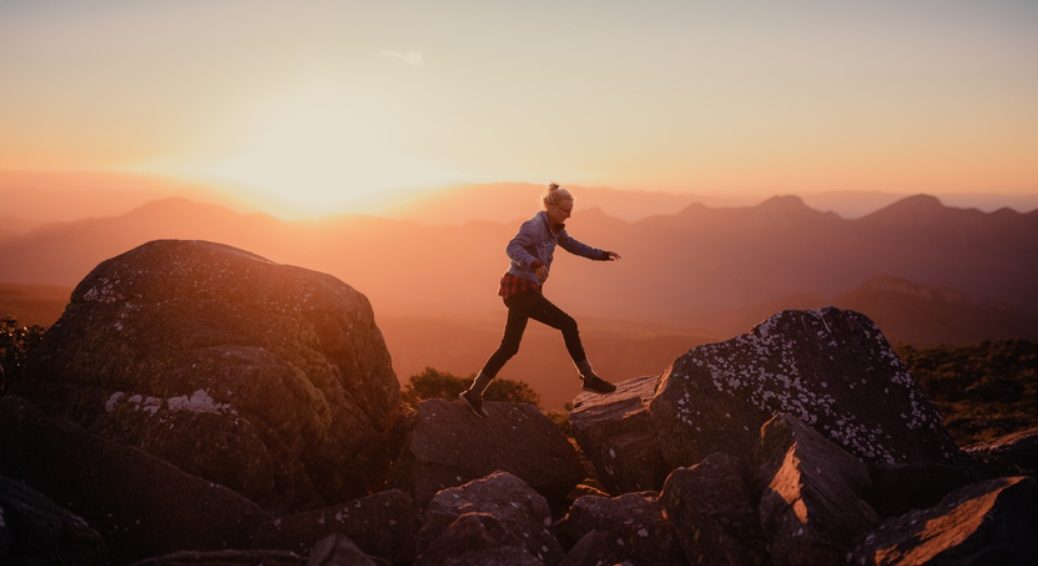 By PAUL MURPHY. Paul Murphy is a 20-year financial veteran and Managing Partner at 4 Pillars.

What Is A Class Action Lawsuit?

A class action lawsuit is a specific type of litigation that involves many people filing a legal action against a single defendant.

Generally, class action lawsuits are used when the amount of damage to each person is relatively small, making individual claims not worth taking to court. Or, if injured (say by a defective automobile part), injured people won’t sue individually because the money they seek is less than their legal costs.

How Do Class Action Lawsuits Work?

The Class Proceedings Act lets one person sue in BC Supreme Court for a group of people if they have similar claims against the same wrongdoer.

Any person who has been injured or suffered a loss can elect themselves to be the representative plaintiff in a lawsuit for a group of people.

This person is called the “lead” plaintiff. This plaintiff must be representative of the other class members. They must have similar injuries suffered. In other words, you can’t just elect yourself to represent any class action. The plaintiff needs to have suffered or been injured themselves.

Once a plaintiff decides to represent a class action, the BC Supreme Court must approve that person’s election. And the representative plaintiff must also ask the court to certify the lawsuit as a class proceeding.

Once the court certifies a lawsuit, it appoints the lawyer for the representative plaintiff as class counsel. This lawyer is then the lawyer for all the class members.

Once certified, people must be notified that there is a class action lawsuit taking place. This is done via advertising, letters or email if their contact information is known, or social advertising.

Class members can opt out of a lawsuit if they wish. However, as there is often the promise of a financial gain at no cost or work to any member, most will remain in the lawsuit.

Every province in Canada allows plaintiff classes and some permit defendant classes. Class actions have been possible in British Columbia since 1996.

Common cases in Canada include class action against manufacturers when their products cause injury or death; data privacy breaches that expose consumer data; Improper or malicious billing practices by companies; systemic discrimination or abuse within private and public organizations; improper testing with pharmaceuticals.

You can search the Canadian Bar Association’s National Class Action Database for other class action suits.

What Are The Pros Of A Class Action Lawsuit

The first argument for class action lawsuits is that they make the ability to sue a corporation or large organization available to more people.

With high attorney costs, most people would not sue an employer or large organization as the risk of losing the case would be too much, compared to the personal costs of legal fees.

Two. class action lawsuits prevent courts from being clogged up. If 10,000 people receive a Toyota car with defective airbags and suffer injury, it would be inefficient for each person to sue Toyota and a great strain on court resources.

What Are The Cons Of A Class Action Lawsuit?

Most class action lawsuits do not result in meaningful compensation to the class members.

Lawyers will often say that the money is not the point. The money paid out prevents other companies or organizations from making the same mistakes.

But as most organizations and corporations have vast legal departments, this argument is rarely reflected in reality.

Companies like Google, Apple, Microsoft, Mastercard, Visa, and Amazon have been involved in countless class action lawsuits and often treat them as a cost of conducting business.

While class action lawsuits have done a lot of good—especially with highlighting things like systematic racism in corporations, fighting against ruthless pharmaceutical prices and harmful products, and ensuring manufacturers conduct proper product testing—the majority of class action lawsuits are unremarkable.

For example, a recent class action suit was filed against Canada Dry Ginger Ale for misleading statements about ginger in their soda. Consumers were entitled to up to $7 in compensation.

A class action against Microsoft for misleading pricing on some of their software products paid out $6.5 to $13 per class member.