4Pillars has been helping people in Fort McMurray and Surrounding areas since 2002 in Debt settlement, Credit and Financial literacy awareness. Pradeep has been part of this team since 2010 and has been assisting individuals, families and business handle their financial challenges.

We truly believe that we are the only company in Fort McMurray which works for the benefit of the debtors and not the creditors. We help the debtors, our clients, get a settlement which is affordable, viable and which is also honoured by the creditors.

In addition to advocating for the debtors to help get the best settlement, 4Pillars also works in the community to spread financial literacy. We are proud to be a founding member of Empower U which is an initiative of the now EFEC – Edmonton Financial Empowerment Collaborative. We host over 20 financial literacy sessions on the credit system to Non-profit organizations running Financial literacy programs in Edmonton.

Pradeep has always believed in providing exemplary service. When he worked as a Telecommunication Professional for close to 30 years, he always gave the best advice and set the standards. His passion for finance made him get into 4Pillars. Although started in North East Edmonton, it wasn't long before he expanded to include the entire Edmonton and surrounding areas like Beaumont, Stony Plain, Sherwood Park, Devon, Leduc, Morinville and Spruce Grove. Seeing the need spread financial awareness in other areas of Northern Alberta, he also opened an office in Grande Prairie and Fort McMurray. Now he services the entire area of Northern Alberta.

Since 2010, Pradeep and his team have helped thousands of people reduce their debt and regain their financial independence.

In 2016, he started operation in Northern British Columbia, with Prince George as a hub as he believes that there was a need to offer options and superior customer service to the people in those areas.

Pradeep believes it is a privilege that clients have placed so much trust in him and his team. He feels that he has a team which delivers on the 4Pillars promise. Our promise is to advocate for and support the families who need help the most in Northern Alberta and Northern BC.

Trustpilot
How we help you get out of debt.

The main reasons why people do not reach out for professional help is fear and lack of information. Like all the other people, I also felt that Bankruptcy was the only option available to deal with the debts. What I found is that this is not accurate and there are many other solutions available to anyone who is struggling and overwhelmed with debt.

Pradeep and his team will explain you all the debt options a debtor has. This is done in a face-face consultation which is free. In addition to the personalized debt reduction strategy, all the 4Pillars clients are also provided with budgeting help and credit education.

Many of our clients have told us that the first meeting itself gave made then feel an sign of relief. They no longer fear the unknown and are also armed with options, which they clearly know.

The 4 Pillars advantage gives our clients the peace of mind that comes from choosing one of the oldest and largest debt restructuring companies in Canada. Our debt restructuring, credit rebuilding and budgeting services, offered through our Clients For Life™ program, allow us to assist our clients remove the financial barriers they face, and move forward with their financial goals, be that saving for retirement, buying a house or putting their kids through school. No other Canadian company offers such an integrated system for creating financial stability. 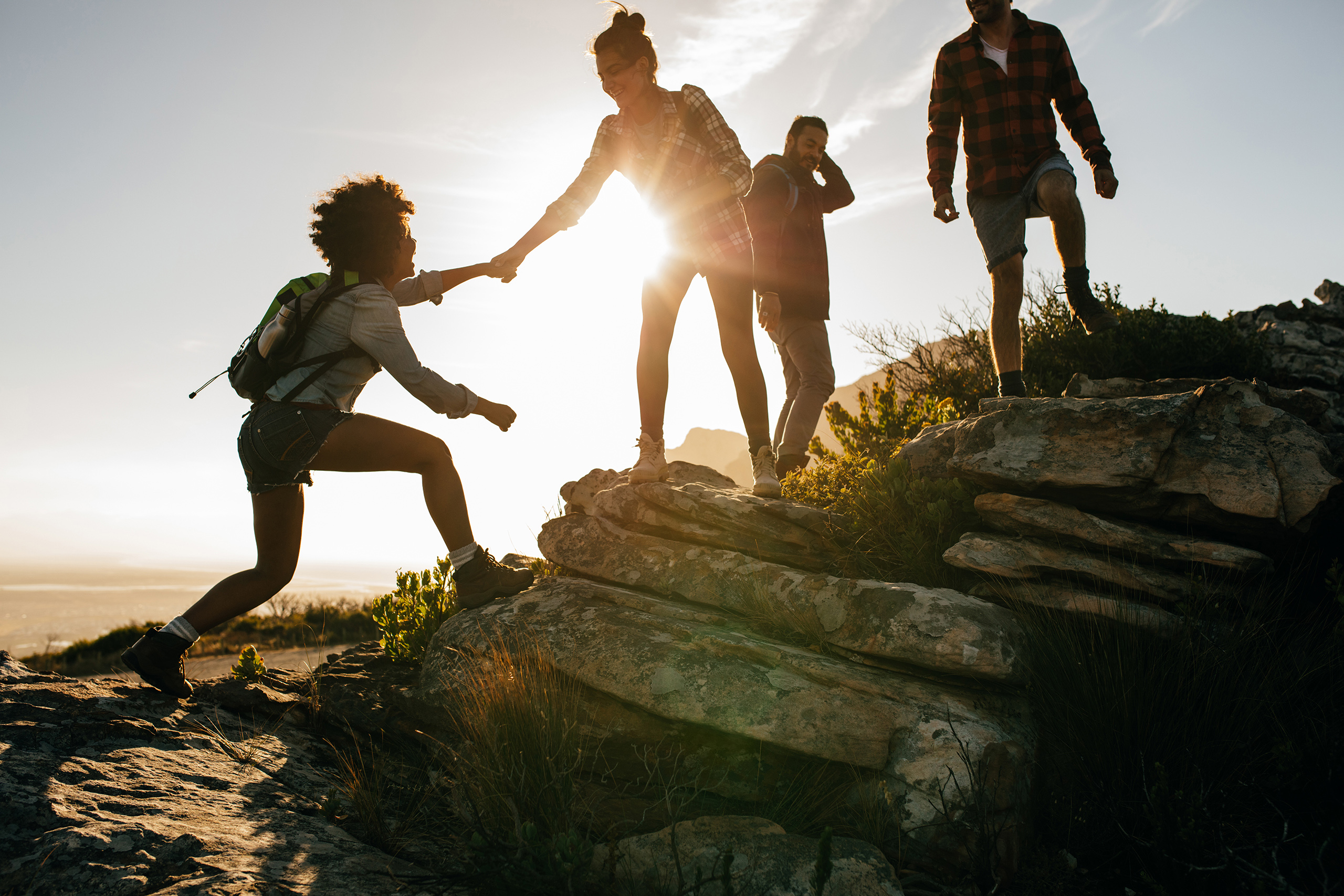